What are the Key Considerations Before Relocating for a Job? 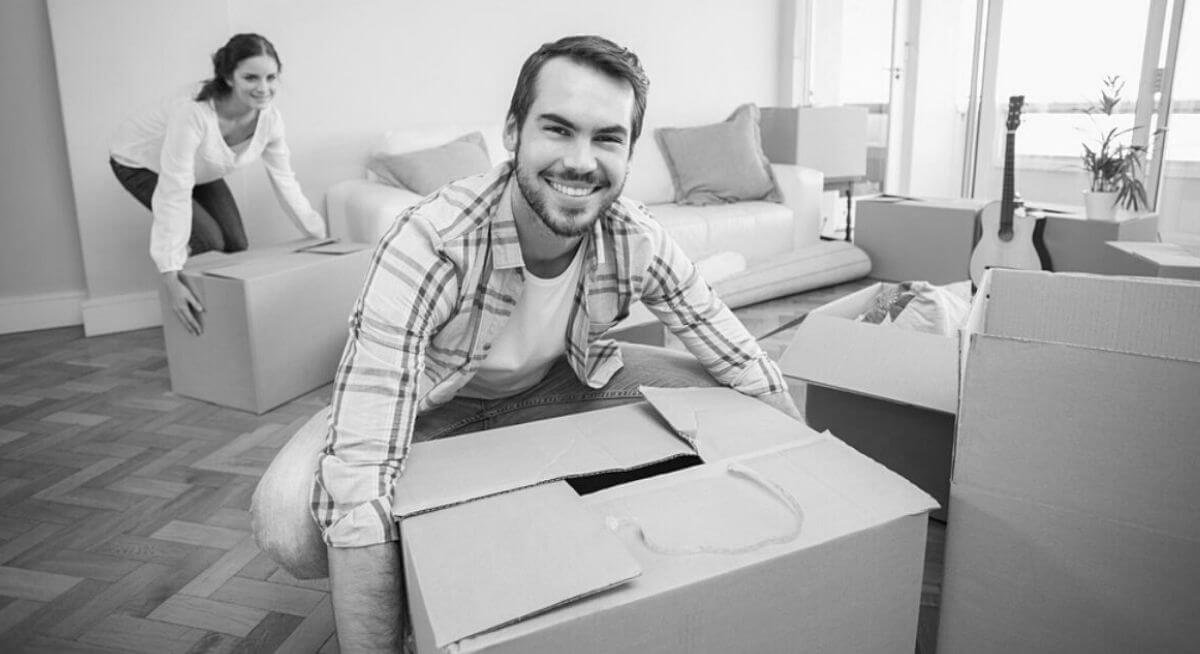 Some of the key considerations to take into account, even before you start your job search, when deciding if relocation is truly a viable option, include the following:

These are some of the more fundamental questions a candidate should ask themselves when pondering the question of relocation.

They are also the same questions that recruiting clients should ask candidates inorder to validate that the person is genuine and really does want to relocate.

Any cookies that may not be particularly necessary for the website to function and is used specifically to collect user personal data via analytics, ads, other embedded contents are termed as non-necessary cookies. It is mandatory to procure user consent prior to running these cookies on your website.