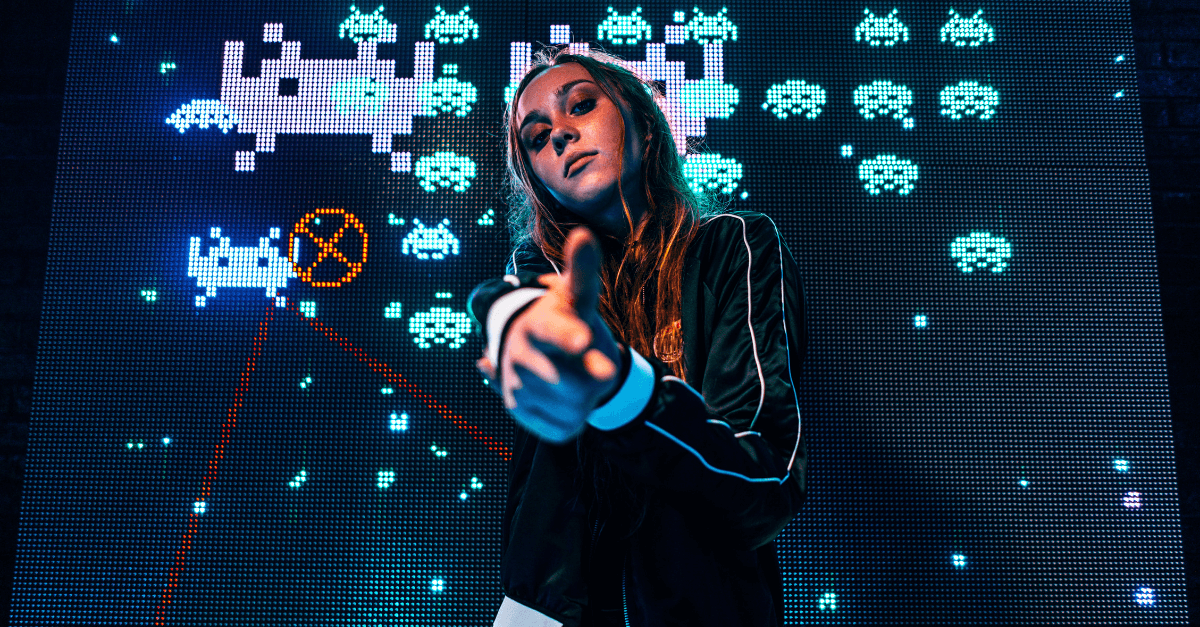 Cinemas are Renting Out Screens to Gamers

Covid has impacted every business over the last year; with the hospitality and entertainment sectors one of the most impacted.

From lockdowns, social distancing, hand sanitising, and face masks, it really has been a dystopian society that we’ve been living through.

With the mass vaccination programme going so well here in the UK, and with hospitality and entertainment sites opening up from May 17, hopefully we’ll return to some notion of normality.

One of the most interesting stories that I read about recently was how South Korea’s largest cinema chain, CGV, were hiring out cinema screens to gamers.

As the saying goes, out of adversity comes opportunity…..even if it is a minor one.

With the double whammy of many cinemas being closed due to Covid restrictions only allowing for fifty percent capacity, and the very limited movies being released to cinema chains, something had to be done to bring in some revenue and offset some of these losses.

It was then that a bright spark at CGV came up with the idea of hiring out the cinema to gamers. It’s actually not surprising to see why. According to Statista, South Korea is renowned for its strong gaming culture, and South Korean gamers dominate the eSports scene worldwide. Also, the CGV employee who came up with the idea, Seung Woo Han, realised that films and games share many similar characteristics, from well-structured stories, awesome visuals, and sound.

Screens can be rented for two hours for $90 (before 6pm) or $135 (after 6pm). And don’t forget to bring your games console, controllers, and games.

In no way does CGV make anything compared to what a usual pre-pandemic night would bring in, but it does bring in some income, which is the important thing.

As a lifelong gamer, I thought this was such an awesome idea.

Imagine playing a game like Call of Duty on the big screen, with awesome graphics and bombastic sound……what more could you ask for?

What are the Key Considerations Before Relocating for a Job?
Click Here
What Are Your Reasons for Seeking a New Role?
Click Here
Can We Automate Our Presence in Video Meetings?
Click Here
Zoom Fail – Lecturing for Two Hours Then Realising You’ve Been on Mute!
Click Here
Previous
Next 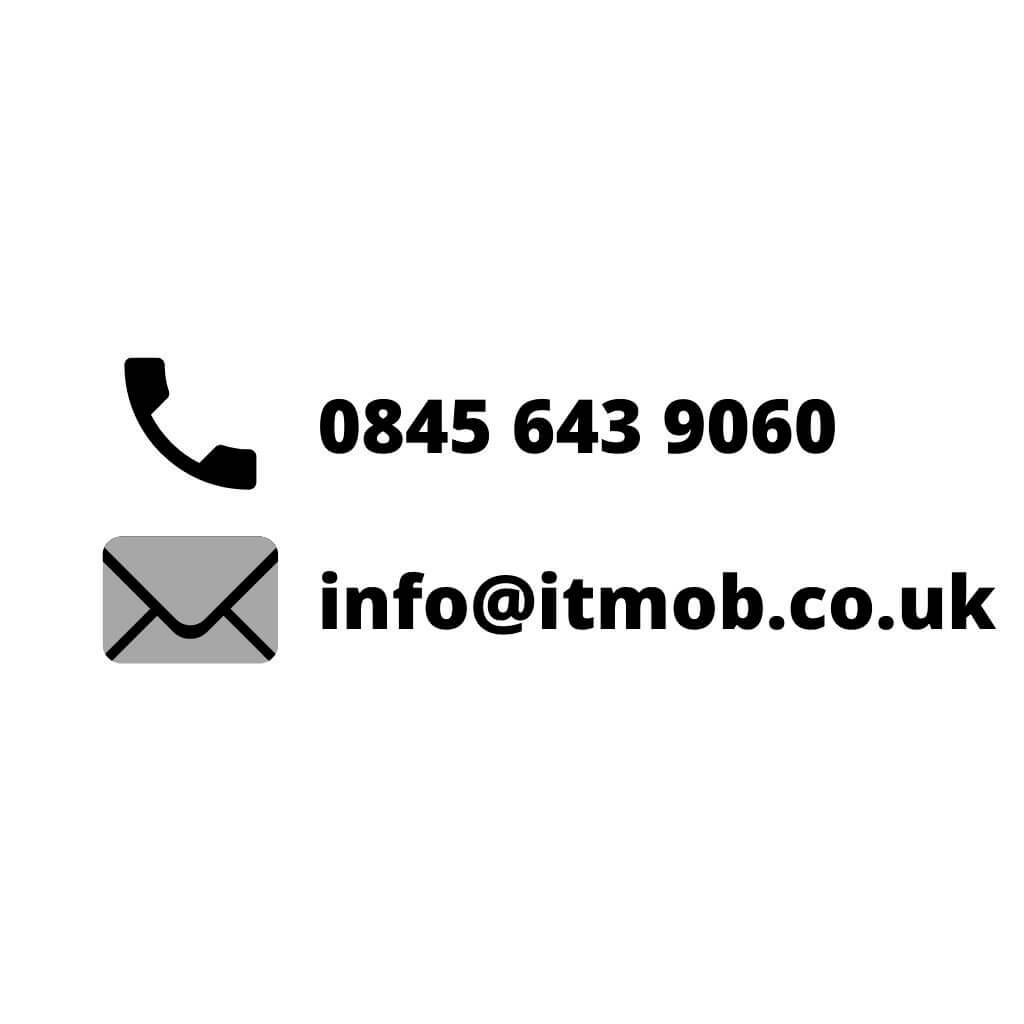